*As appeared in the NY Daily News

It all started with a tweet. The 45th President has repeatedly taken to the Twittersphere with criticism of individuals, brands, and groups to express his disapproval.

One recent target is Seattle-based retailer Nordstrom, who dropped Trump’s daughter Ivanka’s clothing line. Nordstrom reported that the decision was not politically motivated, but was instead due to a drop in sales.

The President’s tweet seemed to imply the opposite, claiming that, “…Ivanka has been treated so unfairly by @Nordstrom.”

The aftermath? Nordstrom has since been placed in the midst of a stormy national debate as people take sides either for or against the retailer.

Some of America’s top retail CEOs met with the Commander-in-Chief. While it’s not always possible, you’re less likely to be the next target if you’re open to communicating with the President, rather than just wishing things were different.

Although companies may be used to backlash on social media, President Trump’s comments on U.S. corporations have been exceptionally polarizing. That’s why companies need to be ready to respond, rather than react. A reaction is fast and emotional and a response is calculated and strategic.

Regardless of political views, every business needs to have what I call a “Trump Tweet” plan as insurance, because no business is safe from President Trump’s social media outbursts.

Disruption is the new innovation and that’s why it pays to be prepared. Executives need to remember that taking a political stance could result in some unwanted feedback.

And since it’s impossible to control the President’s Twitter accounts and few have access to the @realDonaldTrump and @POTUS accounts at the moment, businesses do have control over whether or not they tweet back.

There are 140 characters on Twitter, so every word counts. Prepare for feedback that could range from positive to dismissive or downright insulting. Don’t get caught up in an emotional wrestling match. 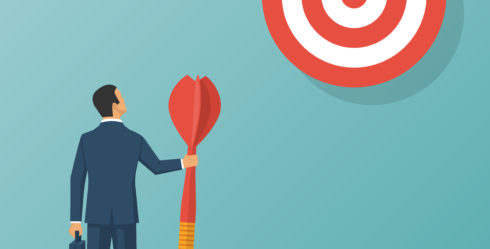 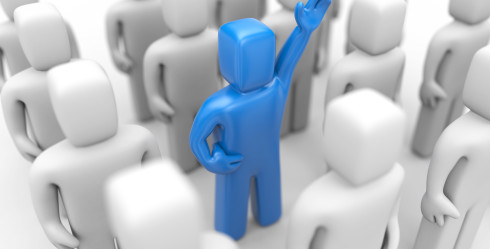